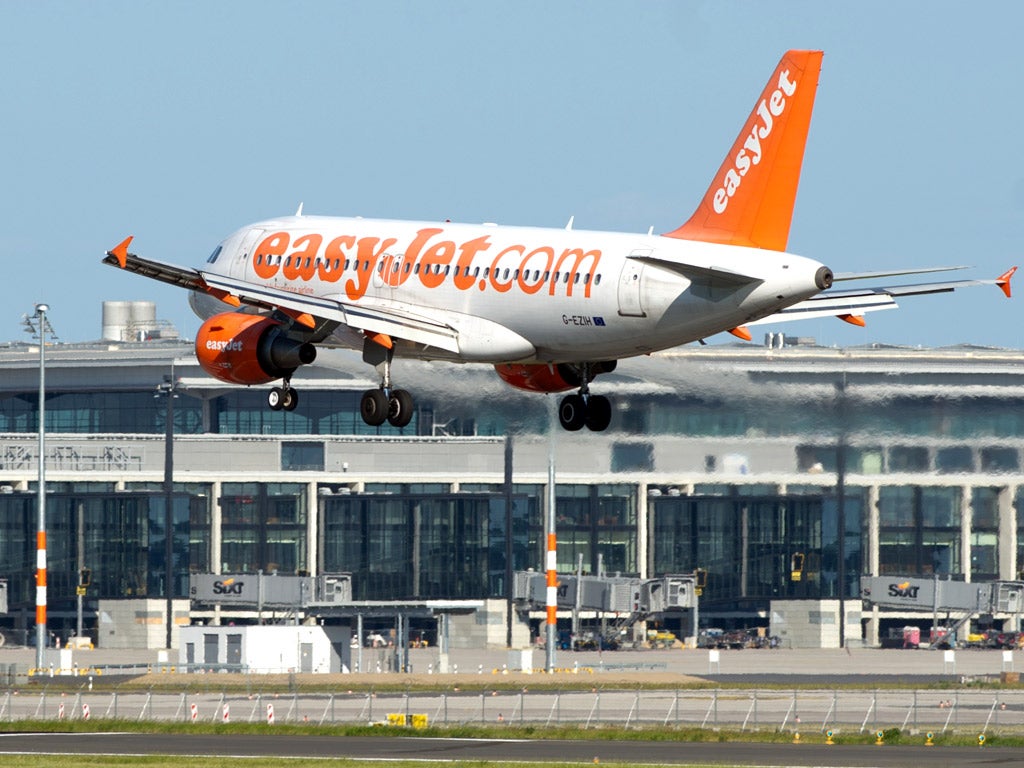 EasyJet shares plummeted after the budget airline warned that the timing of Easter would have an impact on its first-half results.

The company, which is led by Carolyn McCall, said its revenues are likely to be about £25 million lower in the six months ending March 31 because this year’s Easter holiday falls in April. It is now expected to report a first-half loss before tax of £70-£90 million.

The news took the shine off an otherwise solid set of numbers with easyJet reporting a 7.7 per cent rise in revenues of £897 million during the last three months of 2013.

“The performance in the quarter demonstrates our continued focus on cost, progress against our strategic priorities and easyJet’s structural advantage in the European short-haul market against both the legacy and low-cost competition,” McCall said.

“Following a great share-price performance, we upgrade our target price to 1800p but downgrade our recommendation from buy to hold,” Gert Zonneveld, an analyst at Panmure Gordon said today.