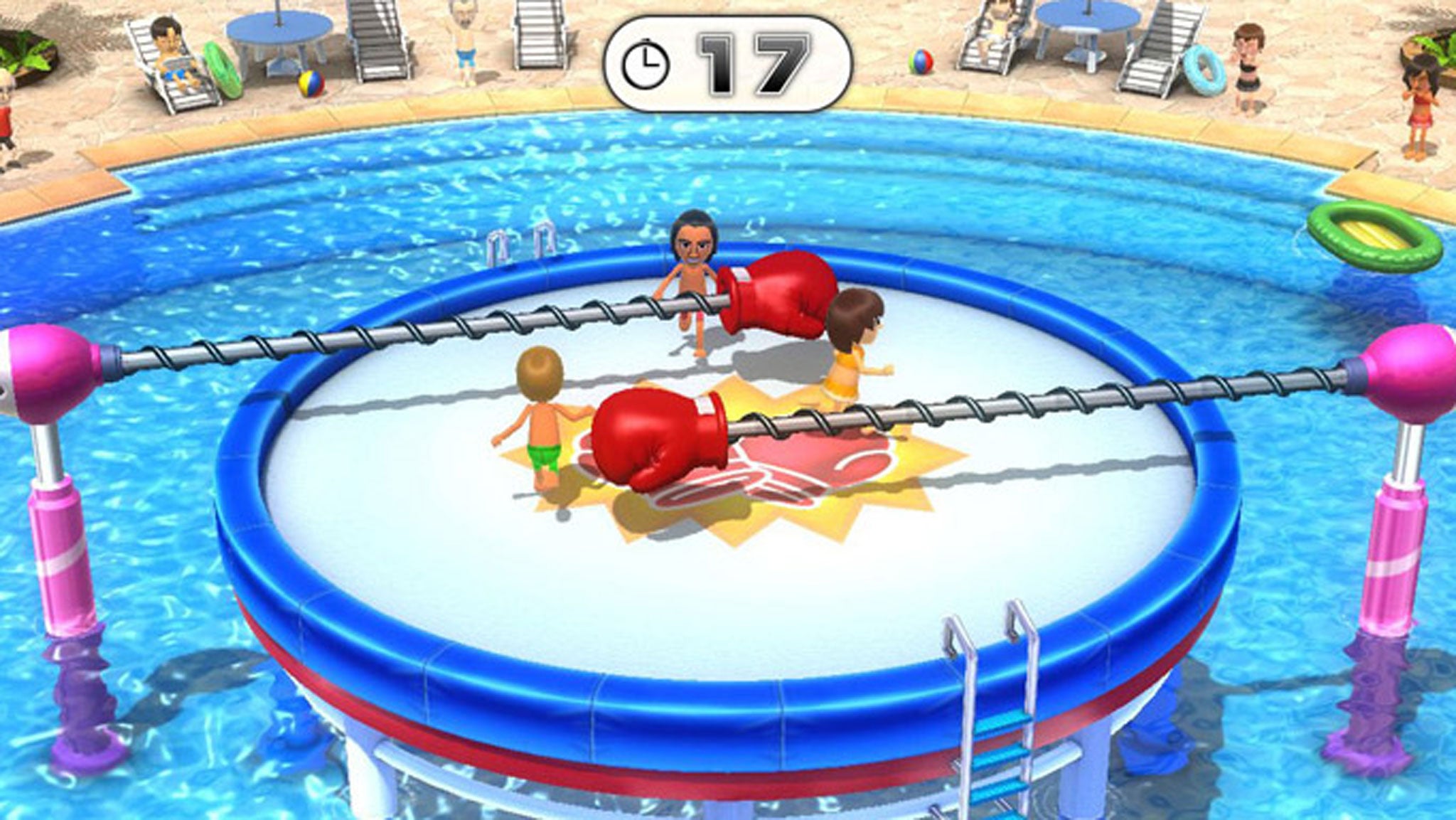 Like any good get-together, Wii Party U offers the most enjoyment when more people join in. Older children and adults could, potentially, get bored reasonably soon if playing with the whole family – which is a huge shame. For young children, however, there is an abundance of entertainment on offer. The Gamepad mixes it up nicely, but next time it could do with adding games that require more skill and endurance, as some feel like they’re over before they’ve properly begun.

Professor Layton and the Azran Legacy

If you love taking IQ tests for fun, Professor Layton and the Azran Legacy is definitely for you. For the final instalment in the series (although a Layton/Phoenix Wright: Ace Attorney mash-up is out next year), fans will be pleased to see our academic friend hasn’t let us down – but don’t be put off if you’re new, you can still get stuck in. Exploring surroundings, you’ll tackle puzzles of logic, words and numbers – with a charming and mysterious storyline along the way.

If the film-maker Michael Bay made videogames, he would have produced Battlefield 4, an explosion-ridden, duck-and-dive first-person shooter. As EA’s answer to Call of Duty, the Battlefield series has always excelled in multiplayer mode. Controls are easy to master and battles play out amid dust clouds and falling skyscrapers, forcing you to constantly rethink your strategy. Sadly, single player is lacklustre, with stark linearity and trite dialogue. But multiplayer provides a corker.