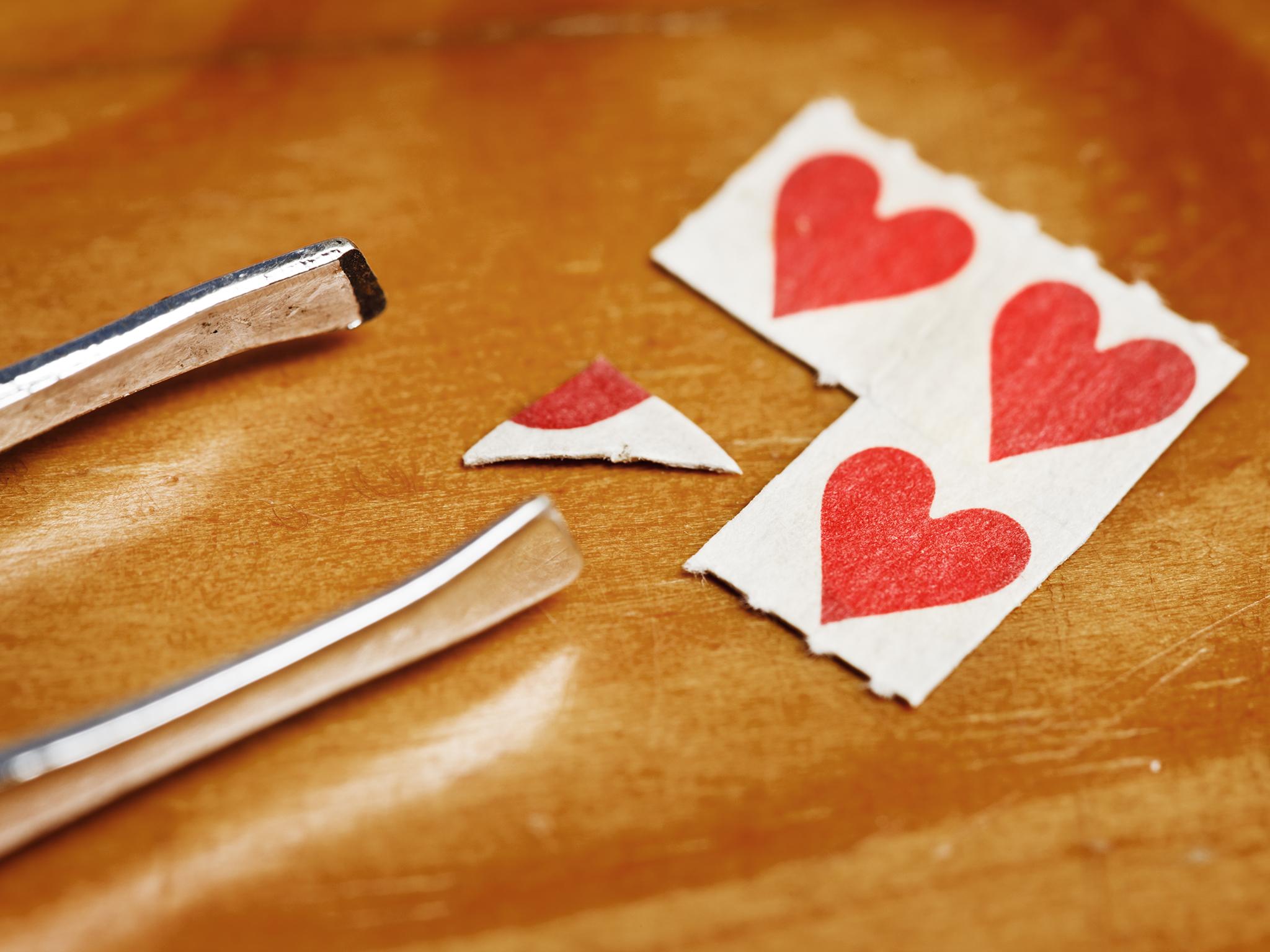 It may seem like a doomed attempt to mix business and pleasure. But a growing number of young professionals in Silicon Valley insist that taking small doses of psychedelic drugs simply makes them perform better at work – becoming more creative and focused. The practice, known as “microdosing”, involves taking minute quantities of drugs such as LSD, psilocybin (magic mushrooms) or mescaline (found in the Peyote cactus) every few days.

LSD is the most well-known psychedelic drug since its popularity in the heyday of 1960s counterculture. But perhaps somewhat surprisingly, Silicon Valley also has a long history of psychedelic drug use to boost creativity: technology stars Steve Jobs and Bill Gates both famously experimented with LSD.

At high doses, LSD powerfully alters perception, mood and a host of cognitive processes. LSD now appears to be one of the more commonly microdosed drugs. A microdose of LSD consists of about a tenth of a recreational dose (usually 10-20 micrograms), which is usually not potent enough to cause hallucinations. Instead, it is reported to heighten alertness, energy and creativity.

Microdosing LSD also purportedly enhances overall well-being, helping to reduce stress and anxiety while improving sleep and leading to healthier habits. Although a widely reported phenomenon in the media, the lack of scientific studies on microdosing makes the prevalence near impossible to estimate. Reports suggest that what started off as an underground practice in Silicon Valley may be spreading rapidly to other workplaces.

It is currently unknown how such low doses of psychedelics act in the brain to produce these intriguing self-reported effects on creativity. Like all classic hallucinogens, LSD produces its potent mind-altering effects primarily by mimicking the effects of the brain chemical serotonin, which regulates our mood. In particular, LSD activates 5-HT2A receptors in the pre-frontal cortex, which increases activity of the chemical glutamate in this region. Glutamate enables signals to be transmitted between nerve cells, and plays a role in learning and memory.

In humans, two distinct effects of recreational doses of LSD have been reported. Initially, people experience psychedelic and positive feelings of euphoria. This may be followed by a later phase characterised by paranoia or even a psychotic-like state. LSD at low doses may produce mood elevation and creativity, mediated by the serotonin-mimicking effects. Actions on both glutamate and serotonin may also act to improve learning and cognitive flexibility, necessary for creativity, in the workplace. These findings could partly help to explain the microdosing phenomenon.

Clinical research with psychedelics is currently undergoing a major revival after having been brought to a halt in the 1960s. One of the benefits of conducting research into psychedelics is their potential to help deepen our understanding of consciousness. In 2016, researchers from Imperial College London were the first to use brain scanning techniques to visualise how LSD alters the way the brain works. One key finding was that LSD had a disorganising influence on cortical activity, which permitted the brain to operate in a freer, less constrained manner than usual.

The results suggested that psychedelics increase communication between parts of the brain that are less likely to communicate with one another, and decrease communication between areas that frequently do. This likely underlies the profound altered state of consciousness that people often describe during an LSD experience. It is also related to what people sometimes call “ego-dissolution”, in which the normal sense of self is broken down. People instead often report a sense of reconnection with themselves, others and the natural world.

The discovery that LSD and other psychedelic drugs induce a flexible state of mind may explain their reported extraordinary therapeutic benefits. For example, psilocybin has shown benefits in the treatment of tobacco and alcohol addiction, obsessive compulsive disorder and treatment-resistant major depression.

In a small pilot study, LSD in combination with psychological therapy also led to a slight improvement in anxiety experienced by terminally ill cancer patients. Many of these psychiatric disorders are characterised by inflexible, habitual patterns of brain activity. By introducing a disordered state of mind, LSD and other psychedelics may help to break these inflexible patterns.

Similarly, the unconstrained brain state induced by psychedelics may also help explain the reported increases in creativity. From the late 1950s until the early 1970s, a whole host of studies sought to determine if classic psychedelics could be useful for enhancing creativity. In the most notable of these studies, researchers found that LSD and mescaline could aid in creative problem-solving when used in carefully controlled settings.

However, while these studies do provide some insight, they are merely anecdotal by modern research standards (they were not double blind or placebo-controlled). A more recent study found that use of classic psychedelics was robustly associated with greater creative problem-solving ability. Enhancing creativity has many potential applications in society. For example, it could be both used by commercial industry including advertising and in clinical settings, such as helping patients with autism.

Yet before rushing off to take hits of acid in the hopes of boosting our creativity at work, it should be remembered that microdosing with an illegal, unregulated drug is of course fraught with risks. Possession may get you put behind bars. Manufacture and supply of illegal drugs are not subject to rigorous regulatory controls. That means users can never be sure of what they are getting.

This makes determining the dose problematic. Those who microdose incorrectly risk having unwanted, full-blown trips or even experience unpleasant trips. There are even some reports of psychosis-like symptoms in certain vulnerable individuals who use LSD recreationally. However two recent US population surveys found no link between using psychedelics and mental health conditions.

In an increasingly competitive world it is tempting to find a quick fix to help us achieve more, better and faster. Yet, is this right? As a society we should consider the reasons as to why healthy people choose to use drugs in the first place. A reliance on cognitive-enhancing technologies to cope with demanding working conditions may ultimately reduce the health and well-being of individuals. So we must take care to ensure that enhancement is not seen as a substitute for a healthy working environment.

It is therefore important that more research is done on the safety and efficacy of microdosing. In the meantime, physical exercise, education, social interaction, mindfulness and good quality sleep have all been shown to improve cognitive performance and overall well-being.