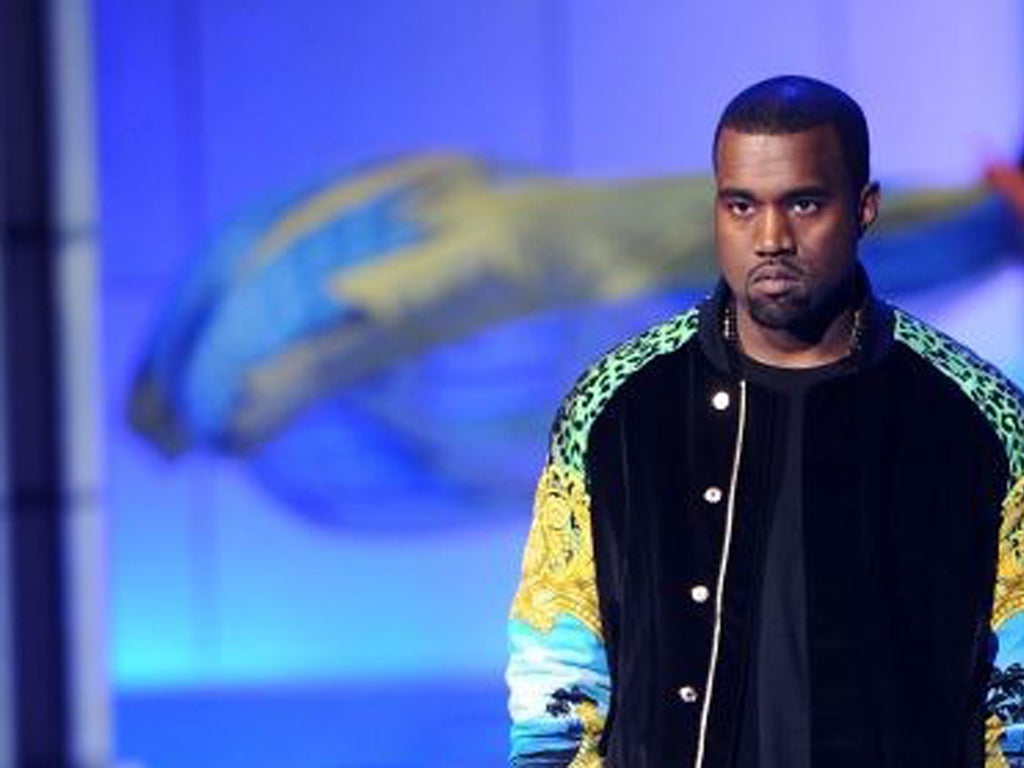 Between bouts of dancing that resemble a drunken mum doing Kate Bush impressions at a wedding, Malin Dahlström of Niki & The Dove tells the audience: “You have no idea how exciting it is for a Swede to play a gig on a pier.”

She has a point. It’s easy for Brightonians, and Brits in general, to be blasé about being able to hold a music festival surrounded by sea. After a few growing pains, The Great Escape – a wristband-based gig-dash and music biz convention running in parallel – has flourished into a British equivalent of SXSW. Rather than try to lure established headliners, this year organisers have taken the riskier strategy of focusing on “buzz” bands. Judging by the queues stretching outside Komedia for five hours before Alabama Shakes are due onstage, they’ve pitched it right.

Darting between the ice-cream castles of Brighton, one is constantly panicked by the certainty that wherever you are, something cooler is happening elsewhere in town. Such is the nature of a three-day event featuring 300-odd bands in 30-odd venues, not to mention the Alternative Great Escape.

All you can do, then, is follow the advice of trusted tipsters, from whom the noisiest buzz concerns a bizarre Japanese art-punk act. Trippple Nippples’ reputation precedes them: they’re banned from some venues in Tokyo for having covered audiences in effluent and goo. The sextet consists of three male musicians with black foam Judderman “hair”, and three female singers covered in Keith Haring-esque body paint, like Leigh Bowery reincarnated in trippplicate. “We hate you with a passion”, they inform us in unison, before launching into another atonal afro-techno-skronk number. We love them for it.

Savages, another new arrival, are what you’d get if Winona Ryder’s character in Girl. Interrupted went awol from the loony bin, learnt Ian Curtis’s dance moves and hooked up with an all-female Killing Joke tribute act. Yes, that’s a compliment.

Two of my favourite discoveries are unashamedly old-fashioned. The Black Belles are three insanely hot Morticias in wide-brimmed hats. Signed to Jack White’s Third Man label, they specialise in gonzo grunge and gothic garage, and win obscurantist points for covering a Little Eva song that isn’t “The Locomotion”. In the imaginary Tarantino movie scrolling inside my head, they’re the bar band playing every night.

On a similarly retro tip, JD McPherson is a visual artist from Broken Arrow, Oklahoma, whose album title Signs and Signifiers invokes Roland Barthes. In the flesh, however, he and his band of greasers are nowhere near so self-conscious. A scorching rockabilly quintet with one of the best upright bass players I’ve seen, they’re an absolute joy, and their single “North Side Gal” sounds like a great lost Little Richard cut.

Out on the corner, there’s a commotion. An impromptu street party has broken out by the Waggon and Horses pub, a 500-strong crowd causing a roadblock. M-Beat’s junglist classic “Incredible” is blasting out, and a diminutive Asian man, standing on a picnic table, is MCing over it. “He looks like the guy from Four Lions,” I say as I approach. “Wait, it is the guy from Four Lions!”

Riz MC, aka 29-year-old actor Riz Ahmed, is delivering excerpts from his debut album MICroscope to gobsmacked bystanders, and mocking them while he does it. “Brighton’s like Narnia,” he says before current single “All in the Ghetto”. “This one’s for all my pashmina bogglers, yeah?”

The egos have landed. Jay-Z and Kanye West are, unquestionably, the two heavyweight champs of hip hop in the 21st century. Serial collaborators – they can both boast more “feats” than a millipede – it was only a matter of time before they did something big together.

The collaborative album Watch The Throne, its title apt to cause titters among lavatorially minded Brits, was a bit of a mess, and what they did to Otis’s “Try A Little Tenderness” wasn’t so much an act of vandalism as a full-on dirty protest (the Redding family’s consent notwithstanding). But the resulting tour is unquestionably a value-for-money double bill: the 02 arena gets not only the Throne material but also the greatest hits of two rappers who could both comfortably sell out the venue.

To stentorian sub-Carl Orff classical music, the duo enter on opposing podiums, in a face-off which Jay-Z easily wins, at least in terms of cameraphone attention. Uniting on the main stage under a massive US flag, the chemistry is uneasy: Frank and Dino they ain’t. West, smaller in stature (both senses), is the junior partner. Effectively Jay-Z’s protege, the Roc-A-Fella backroom boy who, via a life-changing, almost baptismal road accident, stepped into the spotlight, he’s the one with more to prove. His mentor comes over as the more relaxed.

“Jigga” has the fastest freestyles, “Yeezy” the most audacious samples (Bassey!), not to mention a knee-length leather skirt. Both have gold rope-chains you could moor the QE2 with. When their double act fails to combust, you’re left with two men shouting in a shed, but their individual highlights shine. For Kanye it’s the Lauryn Hill-sampling “All Falls Down”, but again, Jay-Z has the upper hand: “Empire State Of Mind” is a piece of bona fide pop genius.