I had a recent Social Security Disability hearing for a 59 year old man (John Doe) who had been a plant manager for a cement company. He had been denied his claim by the district office on the grounds he retained the ability to do light duty work (lifting up to 20 pounds). The district office concluded his job as he did it was medium work (lifting up to 50 pounds). The office then concluded he could not do the job as he did it but could do the job as described in the Dictionary of Occupational Titles (DOT). The DOT described the plant manager position as “light duty work” as it is usually done in the national economy.

Since the district office found he had the residual functional capacity (RFC) to do light duty work and that the plant manager job was light duty work as defined in the DOT, they denied his claim for disability.

In reviewing Mr. Doe’s case with him, I found he had less than a high school education, that he had worked for his employer for 35 years, that he did not hire and fire, that he did not prepare reports, and that he did supervise two other workers but did much of the work himself. I concluded his occupation sounded more like a “maintenance mechanic” than that of a “plant manager” under the DOT. I consulted the book and yes his job did seem to appear to be that of a maintenance mechanic.

At the hearing in front of the Administrative Law Judge (ALJ), I claimed John Doe was disabled under the Grid due to the fact he was of advanced age (59), he had limited education (less than high school), he was reduced to light duty work by his ailments, and his actual job positition at the cement plant was that of a maintenance mechanic even though he was called a plant manager.

The Vocational Expert (VE) who was at the hearing agreed that based on John Doe’s testimony he was actually a maintenance mechanic and not a plant manager. She also agreed John Doe could not do the position of maintenance mechanic as he did it or as it was described in the national economy because it required medium level work (lifting up to 50 pounds).

Nonetheless, the ALJ was bothered by the fact the John Doe had claimed throughout his application he was a “plant manager” on the forms he had filled out. I did persuade him with affidavits from his former owner and former safety director that his duties were those of a maintenance mechanic and not that of a plant manager. Based on the affidavits the ALJ granted John Doe his disability benefits.

In summary the key to John Doe’s case was determining his prior work as plant manager was not actually the duties of plant manager as defined in the DOT. Rather, his prior work was that of maintenance mechanic. Once, I established his current prior occupation I won the case. 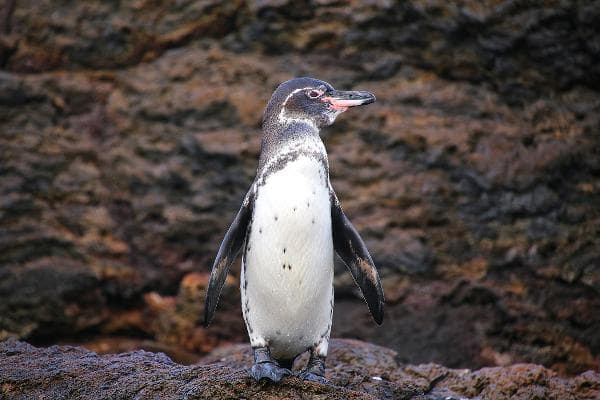 This New Job Takes Remote Work to the Extreme 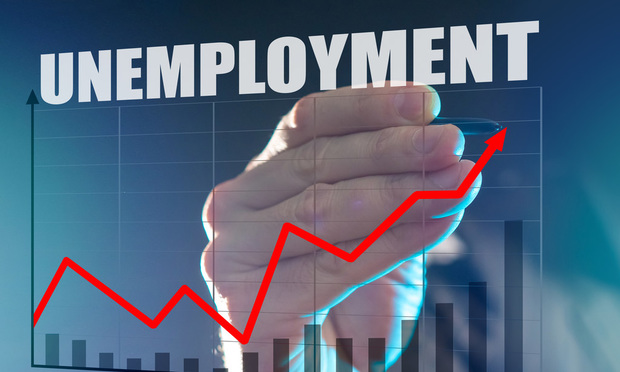 Insurance unemployment rises to 2.5% in May