Umbrella, By Will Self | The Independent 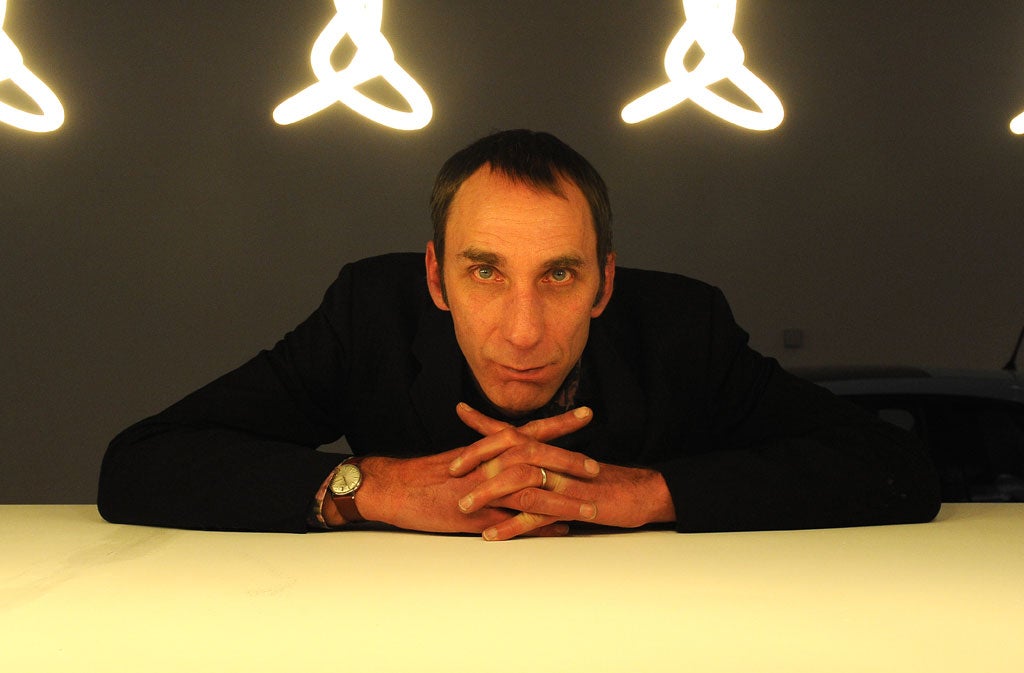 Will Self’s best novels (Great Apes, The Book of Dave) have usually featured an appearance from his recurring fictional psychiatrist, Dr Zack Busner, a character who also crops up in several of Self’s short-story collections. It’s tempting to read Busner as an alter ego for Self, a medical equivalent to Philip Roth’s Nathan Zuckerman or John Updike’s Henry Bech. But with some rare exceptions, Self has never seemed a particularly inward-looking author, and Busner works instead as a familiar point of entry for regular readers, particularly in his more lexically challenging works, such as his new novel, Umbrella.

Self is not the only novelist this autumn to respond to commercially uncertain times by returning to Modernism – James Kelman’s latest novel could have been written by Virginia Woolf – but he has been the most explicit about this strategy. His blurb not only suggests “he is taking up the challenge of Modernism”, but states that only Modernism alone “can unravel new and unsettling truths about our world”. He opens the novel with an epigraph borrowed from James Joyce. It’s a bold claim, but Self has never lacked ambition.

Umbrella ranges from 1918 to 2010, but Self writes more in the manner of a writer from the former age than the latter. By following in a digested tradition, he does something different than the Modernist writer: not so much following Ezra Pound’s instruction to “make it new”, but instead making the old new. This is not a criticism, but it feels worth making the distinction, given that so few writers seem to be able to get any kind of purchase on the truly contemporary – something Self has occasionally managed in the past.

With this novel, Self becomes a scientist returning to an old experiment to see if any findings were missed. That fits well with one of the characters here, Audrey Death, who has been in a coma for much of the 20th century. Umbrella presents a broad sweep of history in one long fluid movement. It begins, in a self-referential nod, with lyrics from The Kinks’s “Apeman” running through Zack Busner’s head as he visits a psychiatric ward in the early 1970s, where he first encounters Audrey, before moving backwards and forwards in time. The plot (such as it is) mainly hinges on whether Busner did the right thing in helping patients out of their coma.

Though the novel, like all of Self’s books, is largely a combination of the dryly comic and grotesque, there is a new stateliness apparent in Umbrella. The influence of Self’s alternative canon of Ballard, Burroughs, science fiction, Kafka and Lewis Carroll’s whimsy is absent here, as is his relish of decadence. There is a contemplative quality to the prose that feels new. The obvious influence for any story about a woman being awoken by a prince (of sorts) is only admitted at the end, when Self tells us that we have been reading another variant on “Sleeping Beauty”. But Joyce is undoubtedly the guiding light, though this is a much bleaker novel than Ulysses and less radical in its structure.

The style may be new (for Self, at least), but the content remains familiar: a Swiftian disgust with the body; a fastidious querulousness about human sexuality; a forcing of attention on human frailty. In spite of the book’s excess in places, it is a very English novel. A recurring chorus of London streets and place-names runs throughout the prose and a low-level rainy island pessimism is evident in every sentence. With its ten-page paragraphs and deliberately opaque prose, Umbrella is a somewhat remorseless read, but its challenges seem, for the most part, worthwhile. Self has always relished language, and here he has great fun snuffling out forgotten words, which increases the verisimilitude of his period writing and gives the prose a dense texture absent from much historical fiction.

Self has perhaps been better-known as a columnist and a TV pundit than for his fiction; Umbrella, on the long-list for this year’s Man Booker Prize, may change that perception. Though its ultimate purpose remains somewhat unclear – and it may be simply the desire to challenge his peers – Umbrella is undoubtedly Self’s most considered novel, as much a new beginning as a consolidation of everything he has written to date.

Matt Thorne’s ‘Prince: a celebration’ is published by Faber & Faber in October